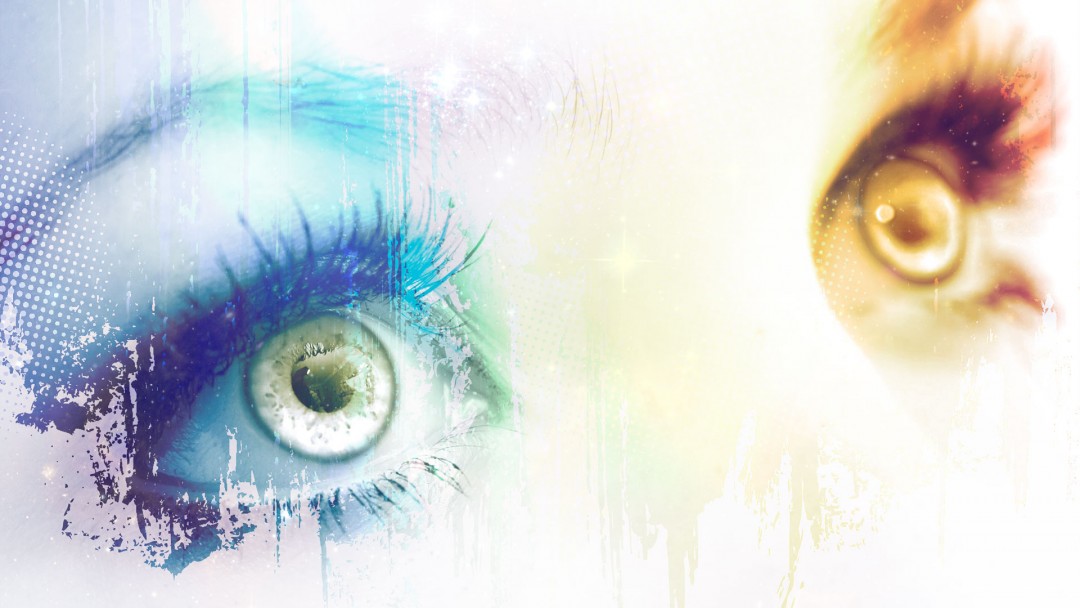 Unprepared for growth: lessons from a near miss

I almost ran my business into the ground last year. I didn’t crash and burn completely but I scraped my knees along the asphalt for awhile. It’s been a bumpy, messy road and I’ve played a lot of catch-up since.

From a business development perspective, I ran into scaling problems. My first impulse is to say that I tried to grow too fast. But that’s not true. Yes, I had scalability problems but they weren’t intentional. They didn’t stem from an aggressive push. I made no attempt to scale quickly. Circumstances presented themselves and they were mismanaged. I wasn’t prepared for growth. It’s that simple. Immerse yourself in an unfamiliar assortment of opportunities and guess what, failure is a real likelihood.

A lot going wrong at the same time

I want to blame an affirmative mindset (optimism) for overconfidence. “Yes, I can do that!” But that doesn’t describe systemic breakdown. And it’s not quite right.

I accepted more than I could handle. Plus I gave the wrong people too much responsibility. I delegated the wrong tasks. I didn’t track time well enough. I didn’t execute project management. I missed deadlines and quality suffered. A lot went wrong. When quality and delivery speed deteriorate at the same time, clients get pissed off.

Here’s a formula for scalability failure:

At the time, I felt like I was being proactive. I did my homework and made decisions based on the information and resources available. But time, complexity and conflicting priorities got the best of me. I made some key mistakes that weren’t obvious. I made bad choices under time pressure. Most of my mistakes revolved around sequencing, planning and delegation. Welcome to multivariate complexity. Complexity was the real killer. Being proactive does not prevent complexity from morphing into chaos.

Looking for a silver lining

Problems started in the middle of 2014. Twenty months later, I’m stretching myself to construct an understanding to encapsulate the collapse. I want to find a poignant angle or some kind of enlightened hindsight. There’s something enticing about deconstructing past chaos this way. Maybe it wasn’t just a sequence of mistakes. If I can make sense of the losses, maybe they will provide value moving forward.

The best I can come up with is this: doing one thing well is not how you do many things well. Running an assembly line is different than being a craftsman.

I lost a little south of six figures in a couple of months. That’s a lifetime value estimation, an educated guess. I didn’t lose that much actual cash. I burned through plenty of unnecessary costs, but the worst part was losing a handful of good clients. It’s surprising how much damage can be done in a tight window. It puts your grapevine in perspective. You build trust in your network slowly and lose trust quickly.

My design business grew steadily from 2012 through the middle of 2014. Each quarter was a little better than the last (with a few exceptions early on). And then there was a quantum leap. I jumped from managing two or three projects at a time to about a dozen simultaneous projects. Sounds like a good problem to have, right?

The daily workload included random, one-off client requests mixed into scheduled project work. It increased because I met expectations. I delivered decent work within an acceptable time frame. Design deliverables came with good bedside manner. The combination of these factors led to referrals. One client became two. Two clients became five and so on. I grew to roughly thirty active accounts (which is quite a lot to manage for a tiny design team).

The workflow was manageable because client requests were spread out over time. I had steady work from a few clients but nothing demanding. I got in the habit of being accommodating. It was relatively easy to provide fast, friendly service. Until it wasn’t.

Almost overnight, I became overextended and overbooked. When ten people ask for help at the same time, it’s exciting. Your first thought is not, “Hey, this is impossible. I should decline a couple of these.” It goes more like, “This is cool. How do I make it work?” Because logjams weren’t common, I didn’t have a plan to prevent them. I was a logjam rookie. And then I made a bad business decision (or two).

I knew there was more work than I could handle in-house, I was well aware. There were a lot of ways I could have managed being overbooked. I chose to look at my core competencies and made a decision based on my personal strengths. Until that point, I’d had a good run with project management. So I chose to outsource design and development and spend my time managing workflow and client relations. In theory, this is a good path. I would play Creative Director and Project Manager roles. All projects would run in parallel.

Outsourcing parallel design and development projects blew up in my face. It was such a bad idea. What I didn’t understand is that project management wasn’t a strength. I was good at managing a single project or two. Prioritizing and sequencing are easy with no conflicts, tough choices or tight timelines. But I wasn’t tested with a dozen simultaneous projects. Multiple projects are much more complex than managing a single project. They’re different beasts. Multiple projects interfere with each other. They fight each other. And don’t get me started on context switching. That’s a topic for another day.

My real core competency is design. I’m a professional designer. People pay me for that. I’ve never been a professional project manager. Why would I choose this path when so much was at stake? Once again, the affirmative mindset. Leap and the net will appear? Bad strategy.

The outsourced work had quality issues. And there were problems meeting deadlines. I had to fix a lot of sub-par work. Plus scope creep was an ordeal of its own. I paid for outsourced labor and ended up doing a lot of the work myself. There’s nothing like the joy of delivering weak work that’s late. Clients love that.

Hiring subcontractors is easy. Finding the right people, not so much. You tend to hire the freelancer that makes the best first impression. But looking professional is different than being a competent, reliable resource. The freelancers that get hired are good marketers and salespeople. I’ve found that initial attractiveness has little to do with execution on the job. Just because they’ll jump through hoops to make a favorable first impression, doesn’t mean they’ll do a good job for your clients. A fast response on day one doesn’t correlate with responsiveness mid-project.

In my crunch, I brought on a handful of new freelancers at the same time. There were skills misrepresentations in their portfolios and resumes. Hiring the wrong freelancers was expensive. Ineffective freelancers caused delays, made errors and delivered poor quality. Some of these are related to rushed work in general. But a larger problem was adding the wrong people to the team. If you want A-level results, you need A-level people.

“A company should limit its growth based on its ability to attract enough of the right people.”
― James C. Collins, Good to Great

Design projects require a volley of communication between the designer and client. The volley works great when you hit your milestones. When you’re late, it’s a different story. Clients respond to lateness with their own lateness. Turn in a design comp late and it can take a couple of extra days to get feedback. Deliver on time and you can request immediate feedback and get away with it.

Internal delays lead to external delays. Internal and external delays compound. When delays compound, your ability to schedule resources flies out the window. Throw away the ability to schedule work and there’s no way to manage conflicting priorities. You now have project triage. In a triage situation, some projects are going to die. And that’s exactly what happened. Some projects went over budget, some were late and some were both.

It turns out that scalability is complex. It gets chaotic when things scale incorrectly. That’s why it doesn’t work for a lot of businesses. They just don’t scale. There are real reasons why businesses are the size they are. But the concept of scalability is simple. The ideal case is that you scale in a systematic way where complexity doesn’t scale with growth. You want to scale so that your revenue grows exponentially and your costs and efforts grow incrementally.

The reality is that scalability is incredibility difficult to execute. There’s a big jump from something requiring smarts and something requiring a special kind of genius. And it’s big jumps that I’m starting to see as problematic. Quantum leaps look appealing but they can be a nightmare. Managing twelve clients is much different than managing one, two or three.

In other words, the methods for managing a single project don’t scale to a dozen projects. The more you juggle, the more you can drop at the same time.

What’s a good way to scale your business?

A lot of us small business owners share the same desire. We want to grow our businesses. There’s a difference between our current situation and where we see ourselves in the future. Whether this desire is healthy or not, growth is attractive. It’s a glamorous, sexy idea. So a good part of our business development effort focuses on growth.

And just because I’ve had my hiccups, I don’t plan on retreating. I still plan to grow my business. I’ll just be smarter about it moving forward. So here’s the flip side of the failure formula. My new approach to incremental growth and scalability: