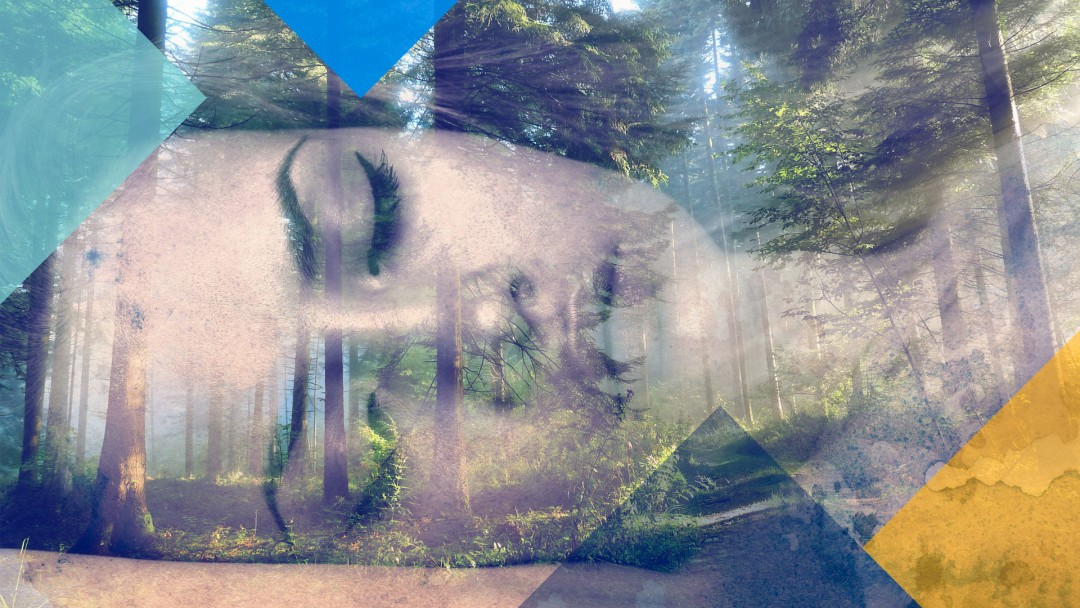 When should you ask for referrals?

No case needs to be made for referrals or referral marketing. It’s widely accepted that referrals are the lifeblood of most small businesses. This is especially true for new ventures that don’t have much traction or exposure.

Referrals grease the wheels of new business. Referrals work because they transfer trust. They bypass the time-consuming process of building new relationships from scratch.

“Trust is the glue of life. It’s the most essential ingredient in effective communication. It’s the foundational principle that holds all relationships.” ― Stephen Covey

While referrals are great, asking for them can feel uncomfortable. There’s the fear of rejection, ridicule and loss of respect. Does asking for help put you in a diminished position? Should you feel guilty? Are you asking too much? It depends on your timing and how well you’ve done your job.

The ideal situation is to ask for referrals after you’ve over-delivered. You want to ask when your client feels like they received more than they paid for. This is why going the extra mile is smart. Referrals start with a job well done and happy clients.

Reciprocity is a social norm. People try to strike a balance in their relationships. When you’ve delivered value, you’re in a good position to ask for referrals. And asking for referrals is different than asking for a favor. Favors create obligations. Referrals benefit both parties with no obligation.

When your client refers their friends, they are providing value to their circle. It makes them look good. In this case, referrals benefit them just as much as they benefit you. So don’t feel guilty asking for referrals. On the flip side, don’t feel entitled either. Some people just won’t share their contacts regardless of how well you’ve delivered. But ask anyways, you never know until you ask.

There are different referral techniques

I’m not a big fan of how-to guides that oversimplify complex topics (except maybe this one: The Art of the Ask). Asking for referrals is sensitive and personal. There are no surefire, winning strategies. But I will make one suggestion: ask for referrals at least twice.

Make your first referral request immediately after you’ve delivered. Strike while the iron is hot. And you don’t have to start with a traditional referral. Ask for a testimonial instead. Testimonials transfer trust and they’re easy. Testimonials give you immediate feedback. Plus they last forever, they’re timeless. Testimonials might not snag you a new client right away, but they create a snowball effect over time.

About a week after receiving a testimonial, follow up with a thank you. This is a good time to ask for traditional referrals and online reviews like Yelp. At this point, you’re in a good time window. There’s still a positive vibe in the relationship and you’re fresh in your client’s mind.

If you’ve done a good job, there’s nothing wrong with asking twice for referrals. There’s no need to feel guilty or apprehensive. Ask for a testimonial right away. Then follow up with a thank you and traditional referral request a week later. It doesn’t have to be more complicated than that. 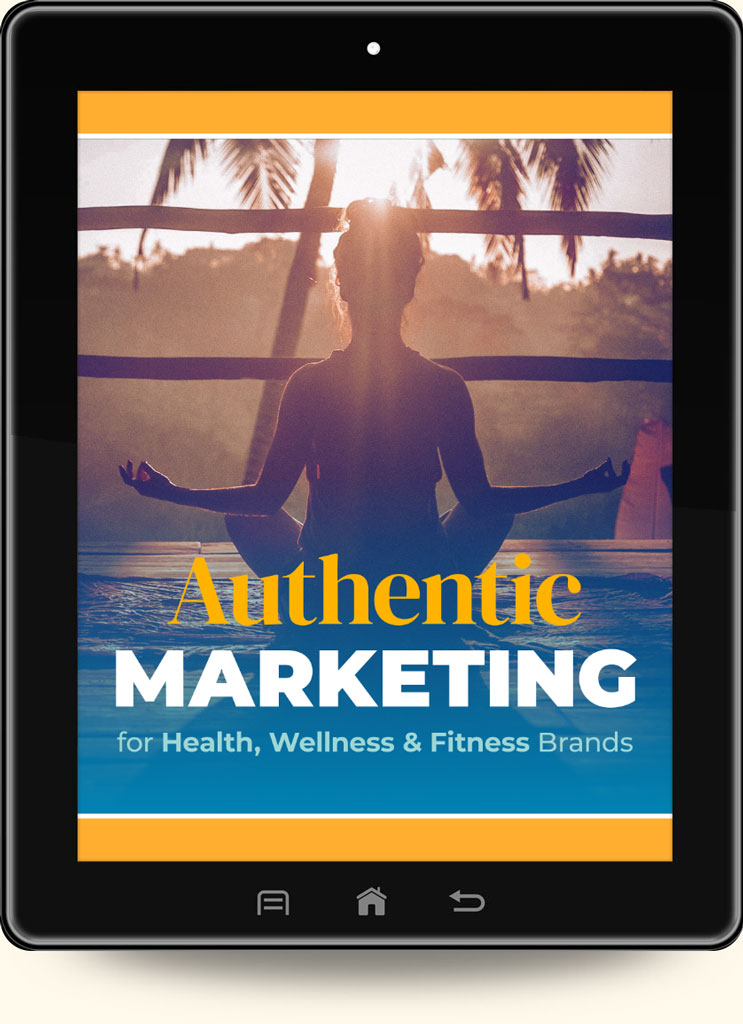